So January ended much the way it began for me...once again I am sick with a stomach bug and it's even worse than the last one.  This month has been frustrating for me.  Going into the new year I had all these great intentions and goals and then I kicked it off with a stomach bug that set me back for a few a days and sucked my energy and motivation.  I have spent the rest of the month much the same way.  I have felt like I could just never really get my running mojo.  I would have a great run and then the next few would suck.  I know it's been due to a combination of sickness (everyone in our house has been sick at some point this month, the cold weather, and some medical issues Mia has been dealing with but it's still frustrating.

Wednesday the weather was like spring here.  It was in the 50's although rainy and windy.  I met my friend Gail for a nine mile run.  We did this run almost weekly in the summer but it's been a while since we've done it together.  It was a tough run for me, I felt like I should have been able to go faster than I was, but when it was over I felt great.  I felt energized and like my motivation was back.  Less than 24 hours later I was sick as a dog...I still have a few weeks until marathon training starts so I'm just trying to stay positive and get healthy.

On the bright side in between all of the sickies we've been having some fun around here.  Mia recently had a Valentine photo shoot with an amazing local photographer TuLeaf Photography.  Here are some of the shots: 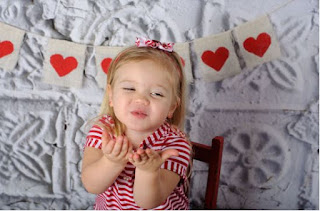 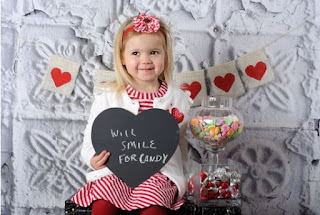 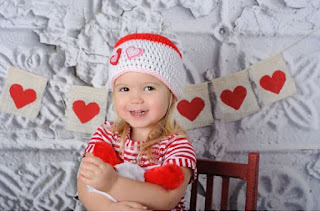 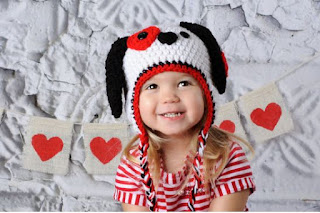